Conservative First strongly supports candidates who believe in a full defunding and repeal of this economic monstrosity. We reject the Washington inside-the-beltway position from the establishment that only adjustments are needed. The American people overwhelmingly reject this law and any candidate we support must listen to the people and vote to defund and repeal. 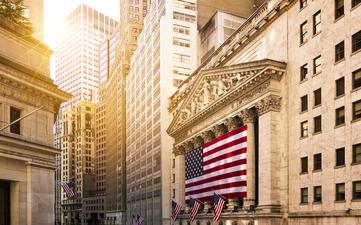 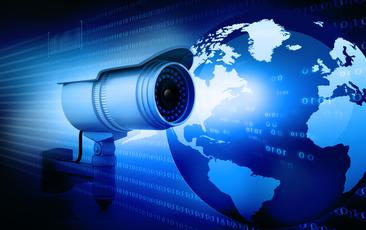 If our republic is to be restored, we must elect candidates who vow to follow the Constitution and limit the federal government's power and control over ourlives.

$22 trillion and counting, future generations are being buried in unsustainable debt. It is way past time to reform our entitlements and prevent fiscal and economic ruin.​ 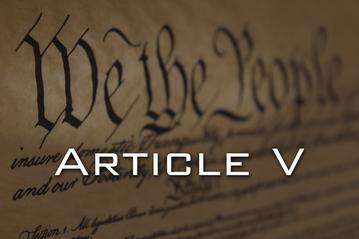 We believe in the 4th Amendment against unreasonable searches and seizures, including those performed electronically. The citizens of the United States must stand together against any action by the government that infringes on our 4th Amendment rights.

We believe in the right to bear arms. Any incumbent who supports stripping or restricting this constitutional right will be at the top of the list for a challenge and defeat in the primary.

We believe that free market principles are the best way to grow an economy. An economy free of the burden of high taxes and unnecessary regulations will prosper best and give opportunity to all who seek it to be the best that they desire to be.​ 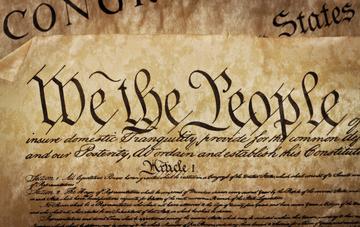 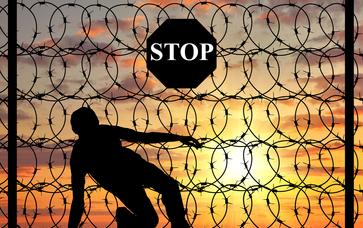 ​​​​​Conservative First is eternally grateful to those men and women currently serving and those who served before. We cannot thank you enough for your service to our country. The candidates we endorse must believe in providing our soldiers with the best possible resources to defend our country when called upon as well as to take care of our veterans and their families after their duty has been fulfilled. 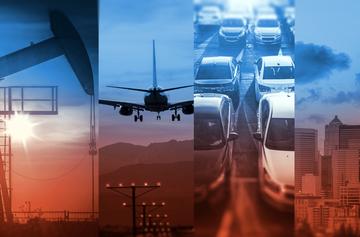 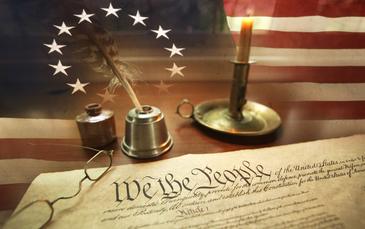 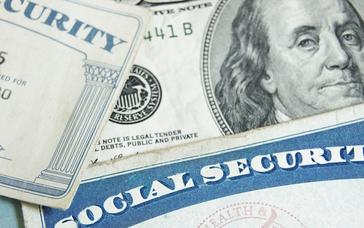 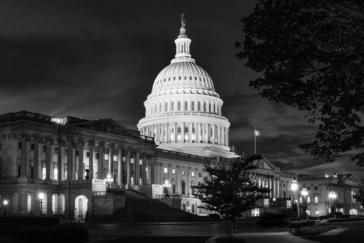 We strongly endorse allowing the private sector to utilize domestic energy sources, such as nuclear and hydraulic fracturing, to satisfy our increasing demand for low-cost abundant energy until cost effective renewable energy sources are fully developed. This will create a safe and clean environment, decrease our dependency on foreign oil, and bring much-needed stability to our economy.

Long overdue, we call on Congress and the Trump Administration to stop sending the United Nations an annual sum of over $8 billion. The UN is hostile to our ally Israel at best and anti-Semitic at worst.
​​​​

Time-tested conservative values at the heart of our organization

All Rights Reserved.​     Paid for by Conservative First PAC.      Not affiliated with any political party or candidate.     Terms and Contitions

We strongly believe in federalism and giving the power back to the states and letting them best decide how they want to govern their citizens rather than continuing to grow the already bloated and overreaching federal government.​ Every state has different strengths and needs and should be governed accordingly. 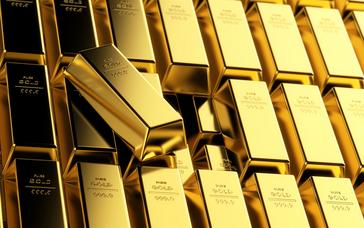 We believe in reaffirming our commitment and relationship with our strongest and longest standing ally in the Middle East and unequivocally support President Trump's decision to move our United States Embassy to the capital city of Jerusalem.

The framers of our great Constitution never imagined that there would be career and lifelong politicians serving in Congress. We love the idea of having Congress only meet every other year like the Texas state legislature does, for example. We don't hold out hope that this idea will ever come to fruition so we will settle for term limits with a maximum number years served at 12. That could be one or two terms (6 or 12 years) in the U.S. Senate, six terms in the U.S. House of Representatives (12 years), or a combination of the two. Perhaps the less time they spend in Washington, the less damage they will do to our lives.

Conservative First believes that only a constitutional amendment requiring the federal budget to be balanced will stem the tide of financial ruin created by the federal government's overspending and borrowing.

We carry the torch for President Reagan and his mission to bring sound fiscal policy to Washington D.C. and the country as a whole. Spending has spiraled out of control and the president should have the same ability that over 40 state governors have to refrain members of Congress from spending us into fiscal ruin.
​​ 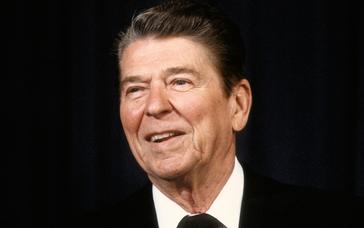 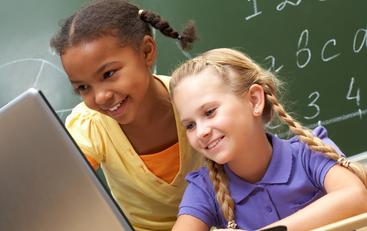 Energy and the environment

We strongly endorse a flat tax in the range of 10-15%. Our current tax code is extremely complicated and untenable. Progressive taxation also discourages economic growth by taking away incentives for productivity and innovation.

The founders of the Constitution warned of an overreaching federal leviathan and provided the solution to fix our republic in Article V.

We are a nation of citizens and a nation of laws. We will only support and endorse candidates who believe in the rule of law. Candidates must believe in enforcing current immigration laws, securing our borders, and oppose amnesty for those who do not respect our laws or sovereignty as a nation. Another crisis that has emerged from our current lax border security is diseases being brought into our country. This epidemic can and must be stopped and it begins with controlling our border.

We “Stand With Rand” in Senator Paul’s quest of bringing some much-needed transparency to the Federal Reserve. Officially called the “Federal Reserve Transparency Act” and introduced in conjunction with a House bill by Representative Thomas Massie of Kentucky’s 4th Congressional District, this bill has been lingering for too long around the corridors of Congress and we call on the leadership to pass this legislation.
​​

An economy unfettered by government intervention will prosper best. Tariffs are bad for our economy and are nothing more than a tax on the American consumer who will now pay more for the goods and services that he or she wants. History is on our side as our economy has suffered tremendously when the government has implemented tariffs.​

This law is a perfect example of government overreach resulting from a knee-jerk reaction to the sub-prime mortgage crisis. It has been very destructive to economic growth and the post-recession recovery, and was written by two corrupt politicians who directly contributed to the sub-prime meltdown. The only way to mitigate the damage this law is causing is a full repeal. 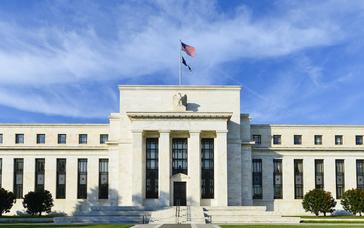 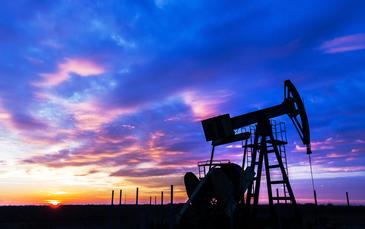 Though not popular in other conservative circles, we will never waiver with our principles for political expediency. In 1980, Ronald Reagan called for the United States to return to the gold standard and now nearly forty years later, we are still waiting. The time is now.
​ 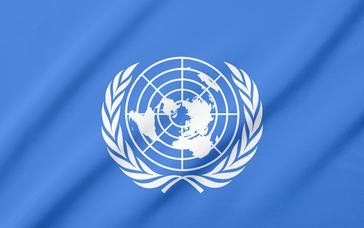 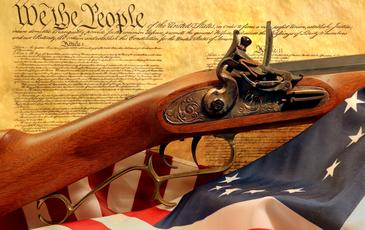 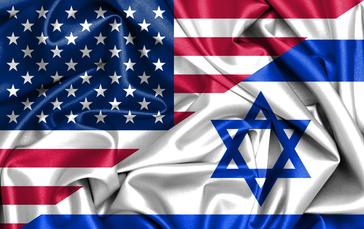 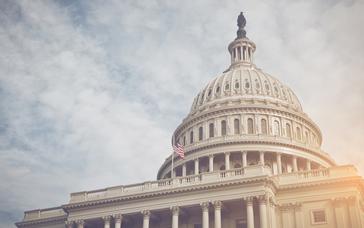 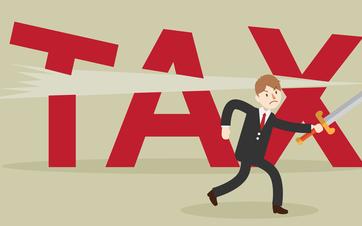 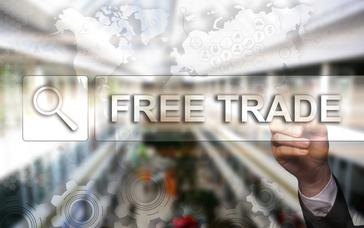 School vouchers and charter schools give parents choices​ and empower them to decide the opportunities they want for their children. We believe in bringing the decision of education back to the parents at the local level and reject the one-size-fits-all system the federal government is imposing with Common Core. Any candidate we support must denounce Common Core and actively seek to repeal it. 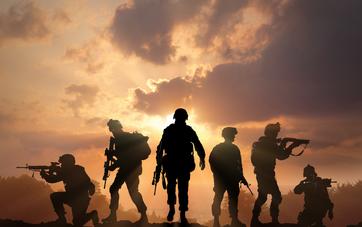 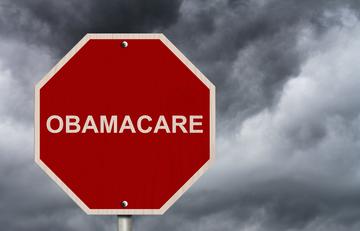