Based on an 100 point scale

We reserve this space for a member of the upper chamber to step up and provide much-needed leadership.

Feel we are overlooking a senator for this space?

​The establishment in Washington D.C. is waging a battle against constitutional conservatives currently serving in Congress and we must support and stand firm with these great patriots in their effort to save our republic. 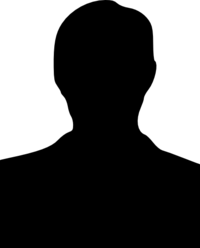 Sen. Cotton showed leadership in his first year as a senator when he was a strong opponent of the Iran Nuclear Deal. The media has expressed outrage at Sen. Cotton for what they claim is his disregard in his ability to compromise. Well, we ask the senator not to change.

All Rights Reserved.     Paid for by Conservative First PAC.      Not affiliated with any political party or candidate.    Terms and Conditions

Sen. Paul is working on a Obamacare replacement bill that will eliminate the law's mandates and control costs. He is leading the charge against his own party (always a positive for us) for their recent budget proposals that will add trillions and trillions to our national debt. He is definitely one of our favorite leaders in Congress.

Senator Ted Cruz is a constitutional conservative who is one of a few leaders that we the people can rely on when it comes to defending the U.S. Constitution. When a conservative candidate wants to get endorsed, he or she turns to Senator Cruz, not the establishment. A true leader.

Senator Lee, alongside Sen. Cruz, is working on a bill to implement term limits on Congress. We don't expect the establishment leadership to give their bill any consideration whatsoever but true leaders step up and do what is right regardless of political expediency. Senator Lee is a great constitutional conservative trying to preserve our republic. 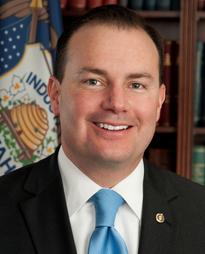 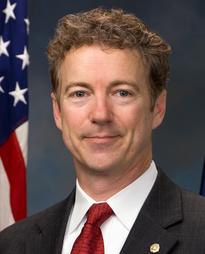 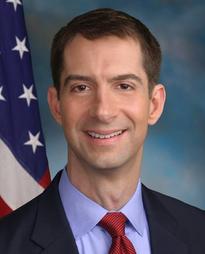 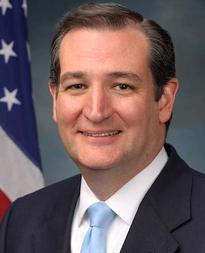