Read what is on our minds

We endorse (reluctantly) Kevin McCarthy for Speaker of the House

Long overdue, we call on Congress and the Trump Administration to stop sending the United Nations an annual sum of over $8 billion. The UN is hostile to our ally Israel at best and anti-Semitic at worst.
​ 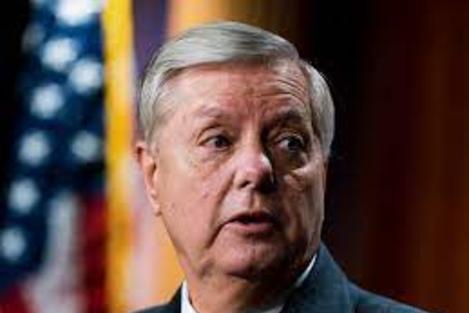 In 1980, Ronald Reagan called for the United States to return to the gold standard and now nearly forty years later, we are still waiting.
​

Time-tested conservative values are at the heart of our organization. 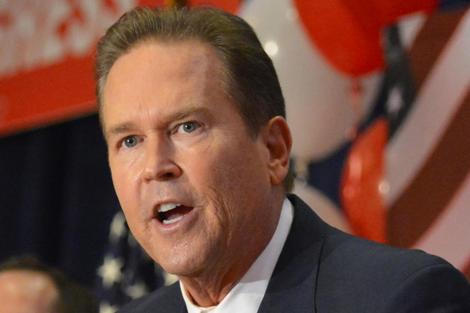 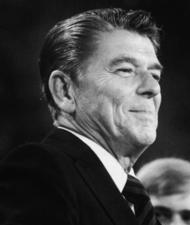 ​​​​​Check out Conservative First's blog for the latest news and commentary that defines our mission.

The framers of our great Constitution never imagined that there would be career and lifelong politicians serving in Congress. 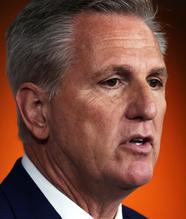 No Vern, We Don't Want Bi-Partisanship

An economy unfettered by government intervention will prosper best. Tariffs are bad for our economy and are nothing more than a tax on the American consumer who will now pay more for the goods and services that he or she wants

The same "conservatives" who say that the Party of Reagan is being overtaken by former President Donald Trump and his followers are actually the ones who didn't support Reagan during both his campaigns in '76 and '80 and then his presidency. The list is too numerous to reveal fully but Karl Rove, the Bush family, Mitch McConnell, the writers at Bulwark, Lincoln Project, etc. are just a few of the many culprits.

Whether you support former President Trump, Governor DeSantis, Sen. Tom Cotton, Sen. Ted Cruz or someone else in the upcoming 2024 election, just remember that the establishment and D.C. swamp will trash anyone in the race who doesn't toe the GOP party line.

Reagan was the true outsider, and as we saw during the Trump presidency, anyone who runs an outsider or populist campaign putting the individual first will have to avoid the political landmines set forth by the cronies. Understanding history is a powerful tool regardless of the era.

We are no fans of House Minority Leader Kevin McCarthy. In fact, we have been calling for someone to defeat his leadership for some time. If we had our way, it would be Rep. Jim Jordan of Ohio but he has consistently and publicly stated that he does not want the job.

As this point, there leaves little choice but for conservatives in the House of Representatives to rally around Kevin McCarthy for the speakership to prevent the Democrats working with liberal and moderate (basically the same) Republicans from colluding to oust McCarthy and place someone like retiring Rep. Fred Upton into the position. If that happened, the all-important committee assignments would not go to Freedom Caucus members like Jim Jordan but would go to GOP swamp creatures who need to be politically purged in the next election, certainly not elevated to high positions in the new Congress.

Kevin McCarthy as Speaker of the House certainly isn't ideal to us but it could be worse, much, much worse with the establishment in control.

We believe in the right to bear arms. Any incumbent who supports stripping or restricting this constitutional right will be at the top of the list for a challenge and defeat in the primary.​

Senator Lindsey Graham conducted an interview with Fox News and voiced that he is “amazed how badly” the first six months of the Biden Administration have gone.

Back under the rock you go Lindsey!

A rundown of what you will find on our website.

We “Stand With Rand” in Senator Paul’s quest of bringing some much-needed transparency to the Federal Reserve by auditing it.

We don’t need go-along-to-get-along politicians like Vern Buchanan. He may be a fine person. But this isn’t about being nice and be applauded for seeing both sides of an issue. Our nation’s fabric is being ripped apart by the left and now is the time to resist that destruction. Now is not the time to work with those on the other side which continues to push the Russian collusion hoax.

All Rights Reserved.     Paid for by Conservative First PAC.     Not affiliated with any political party or candidate.     Terms and Conditions