Representative Elise Stefanik was elected by the citizens of New York’s 21st Congressional District in 2014 by appealing to the voters with her tough talk on a monstrous federal government and its appalling tax system which hampers growth for individuals as well as small businesses. Unfortunately, like so many before her, Rep. Elise Stefanik has gone back on her pledge to help reduce the size and scope of the federal government and is now a serial offender for voting to increase spending and entitlements. For example, she voted with House liberals to keep language in the defense budget to fund a study on how “climate change” affects our military readiness. What a waste of money!

These members of the U.S. House of Representatives must be defeated

The 14th Congressional District is located in the very northeast corner of Ohio, and within this district is a mirror-image of the political diversity of Ohio. Representative David Joyce is the congressman from this district and unfortunately he does not represent the conservatives of this district with any great zeal. His ineffectual relationship with conservatism lands him once again on Conservative First’s 2022 Target List. Although Joyce has proved to be a far more reliable conservative than his predecessor, the citizens of that district deserve better and Conservative First is on the job to make that a reality.

How much longer are we the people going to allow our elected representatives to destroy our children and grandchildren's future with unsustainable debt and reckless policies? We must defeat these politicians in the primaries in order to elevate real constitutional conservatives into the leadership and reverse the current course we are on. 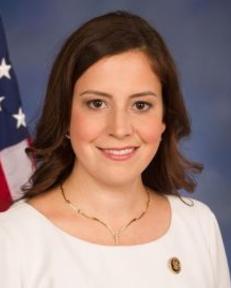 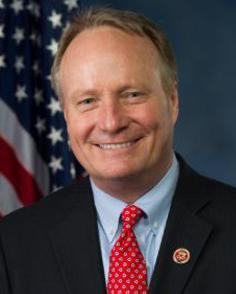 Congressman Harold “Hal” Rogers from Kentucky’s 5th Congressional District is the personification of the caricature which has long been associated with the American politician who has been in office too long, has too much power, and wields it without any regard to the consequences. He was even given the dubious nickname “Prince of Pork” by his hometown newspaper, The Lexington Herald-Leader. Few subjects in modern politics can unite conservative and progressive causes but Hal Rogers is one of those exceptions. He is routinely given low scores for his record by groups that represent both sides of the political spectrum. 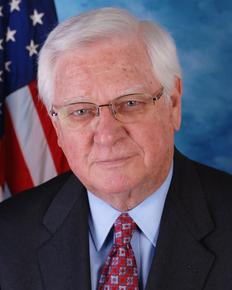 All Rights Reserved.     Paid for by Conservative First PAC.     Not affiliated with any political party or candidate.     Terms and Conditions